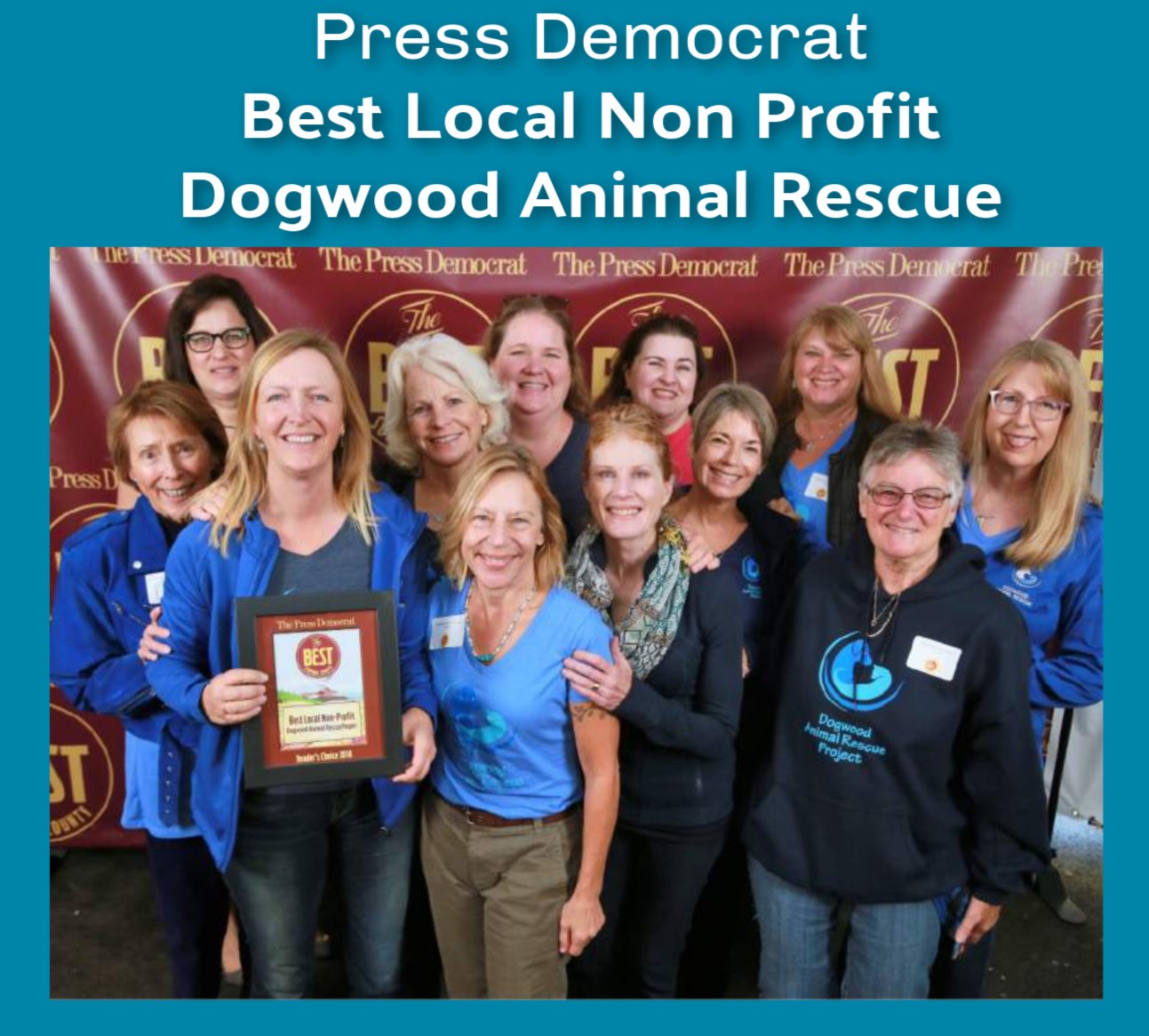 We were honored to be voted the Best Local Non-Profit in the 2018 Press Democrat Award. Thank you to everyone who voted for us and recognized the work we are doing. 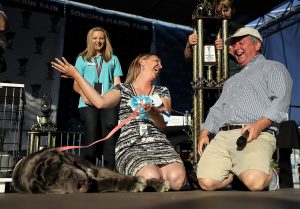 PETALUMA, CA – JUNE 23: Shirley Zindler  of Dogwood Animal Rescue, and Kerry Sanders of NBC laugh as they sit with her Neapolitan Mastiff named Martha after after winning the 2017 World’s Ugliest Dog contest at the Sonoma-Marin Fair on June 23, 2017 in Petaluma, California. Martha, a Neapolitan Mastiff, became the World’s Ugliest Dog during the Sonoma-Marin Fair. (Photo by Justin Sullivan/Getty Images) 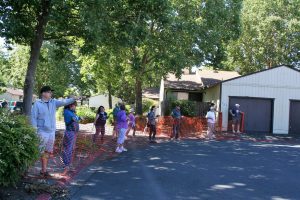